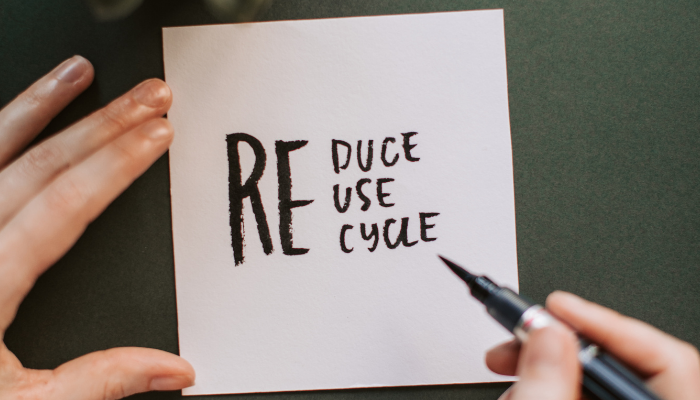 A circular economy is a framework that aims to work toward reducing waste and the consistent utilization of resources through reusing, fixing, renovation, and remanufacturing to create a loop like system that will help in limiting the utilization of resources and the formation of waste. The circular economy aims to shift from the traditional model of "take, make and dispose" model of production to a regenerative approach. The round economy appears to be a more sustainable economy than the traditional, as it will help in diminishing the ecological contamination. While on the other hand, the concept of the circular economy is more complex than it is mostly understood as it will require unique or extra systems, such as buying new and more energy-proficient equipment.

The circular economy can cover a wide degree of various sectors like textile, construction, automotive, agriculture, furniture, and oil and gas, where a shift from fossil fuels to the use of renewable energy, advocated in terms of their products, infrastructure, equipment, and services that they use.

One such example of the implementation of the circular economy model is the usage of leasing or renting. Where the same product is rented to several customers, which not only helps in the increase of revenue per unit a manufacturer makes but also consequently diminishes the need to create more to expand incomes. Therefore, it makes the reusing activity model one of the most widespread initiatives which are described as a circular economy.