In the last decade, we have witnessed the democratisation of content dissemination at an unprecedented pace. According to Deloitte, in 2012, 57% of people relied on television for new content, 17% on online news sites, 9% on online versions of newspapers, 3% on radio, and 6% on print newspapers. Social media accounted for just 4% of news consumption.

Among millennials, reliance on social media sites for news (known for their ability to provide a democratised platform for content dissemination) is as high as 37%. It has several benefits. Anyone with access to a smartphone or a similar computing device and a competent internet connection has the entire knowledge of the world at their fingertips. The democratisation of knowledge has enabled the gradual democratisation of opportunities. This democratisation has eventually uplifted the quality of life.

The availability of content is creating democratisation of ideas and information. Ideas that have once entered digital media are freely exchanged across blogs, websites, etc., allowing the overall knowledge of the populace to go up a notch. Many traditional publishers have converted their material to digital, not to mention new-age content publishers, leading to an overall uplift in the quality of content produced and the knowledge people carry.

It isn’t limited to a specific entity — enterprises, educators, and society as a whole gain as our information and awareness have improved. 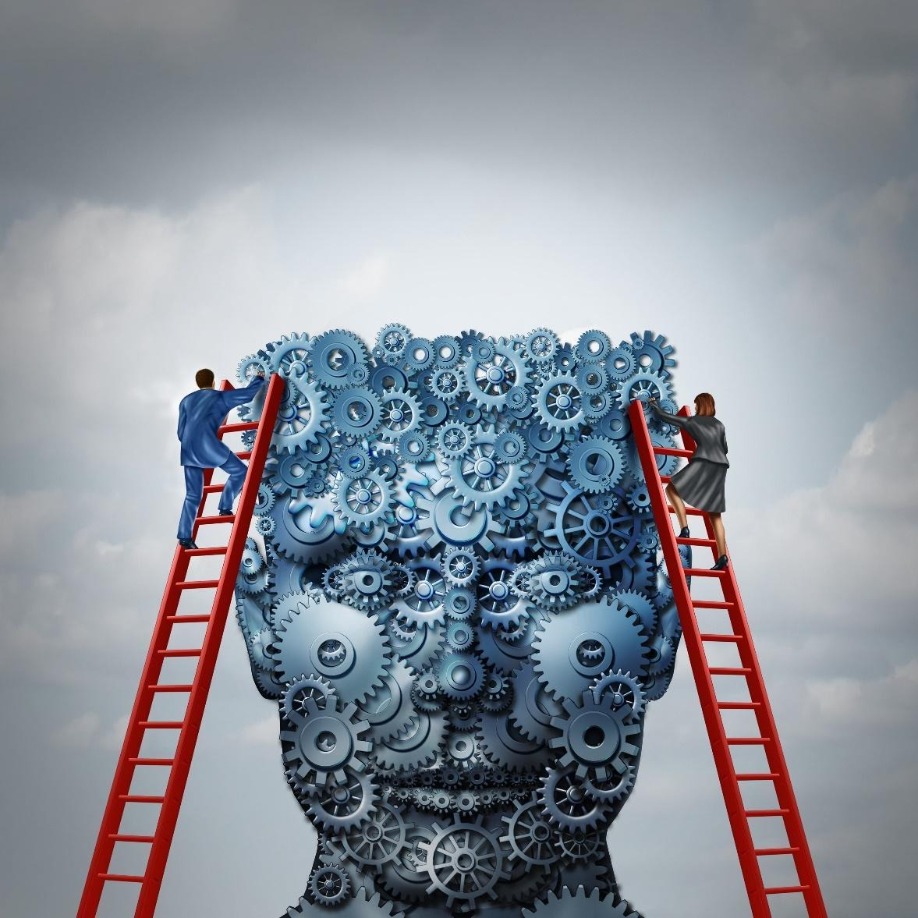 However, there is a dangerous side to this as well. As more content gets created, new control mechanisms have come into place — i.e., not regulatory norms, but the mechanics of how the technology operates — that are essentially enforcing what is called “singularity of an idea.”

Digital Algorithms and the Tendency for Singularity

Platforms like social media read data/events, as most of the latest new technology products leverages system thinking methodology. System thinking essentially uses events to trigger a specific set of responses, which is then made consistent by generating patterns. Repeated patterns help to set, create, and define algorithms that determine content dissemination.

For example, if the technology perceives a specific demographic of a user from one particular location, then its algorithm determines the kind of content or information to be shared. It improves the quality of experience for users, saving them the effort to go and look up multiple things. A specific set of information gets presented to the user based on a pattern, which helps to shape algorithms through the power of repetition and machine execution. 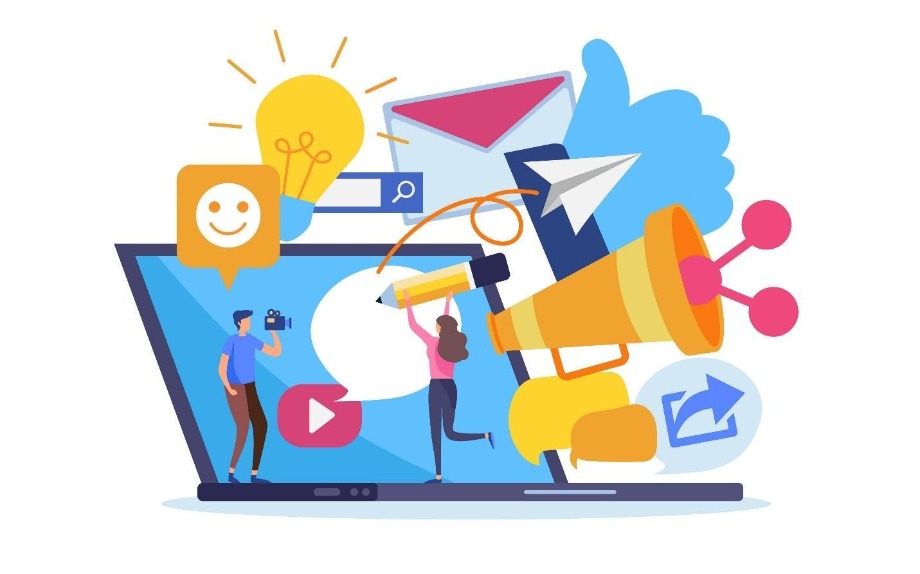 1. Developing practical algorithms with small datasets that are reliable, unbiased, and safe.
2. Combining small datasets with existing model-based approaches.
3. Coping with the issues of missing data and unreliable and changing data sources.

The problem of patterns and algorithms is that if the dataset is not broad or people do not analyse the dataset, then resources and free time will drive the message no matter what patterns suggest. The algorithm picks these up as data — and, in fact, as the dominant dataset. It is not those facts no longer drive the conversation, as it is still data-driven. However, in many situations, bias is introduced in the model. An idea that dominants requires a well-defined prior so that it gets propagated using an algorithm; it ensures algorithms making decisions on a limited dataset.

Recently one has observed that algorithms which are hardwired prior/bias are easy to control. While the data may change, the prior remains inherently, and this bias influenced by authoritative entities, acts of enforcement, and the demands of regulatory bodies. So as the technology matures with more content to drive patterns from and the rise of creators with resources, this bias leads to content centralisation.

From democratisation, we have centralisation. From centralisation, we end up with the singularity of ideas — that there is only one idea that will get maximum visibility, and the rest will fade.

It is one of the considerations for using social media and content technology. Social media creates universality of knowledge and democratisation of information access to uplift society. On the other hand, there is a dangerous trend that the dominant idea gets circulated while others struggle to gain momentum.

It was addressed in newspapers or traditional print media by clearly defining specific standards from one core perspective: paid content vs non-paid content. Besides being marked as paid content or advertorial (i.e., driven by stakeholders with time or resources), the content labelled as paid content. The content is then not counted when arriving at trends. In other words, it gets removed from statistical analysis.

This kind of balance is far more complex In the digital era, especially towards to beginning. As Paul Saffo, a scholar at Stanford MediaX, said, “There is a long history of new media forms creating initial chaos upon introduction and then being assimilated into society as a positive force. It is precisely what happened with print in the early 1500s and with newspapers over a century ago. New technologies are like wild animals — it takes time for cultures to tame them.”

When people are consuming more digital content than ever, the pursuit for this balance is vital. Consider how an average Australian spends 9.7 hours a day reading content, half of which is from the internet. In countries like Thailand, India, and South Korea, time spent on internet content consumption grows at 5–11% every year. 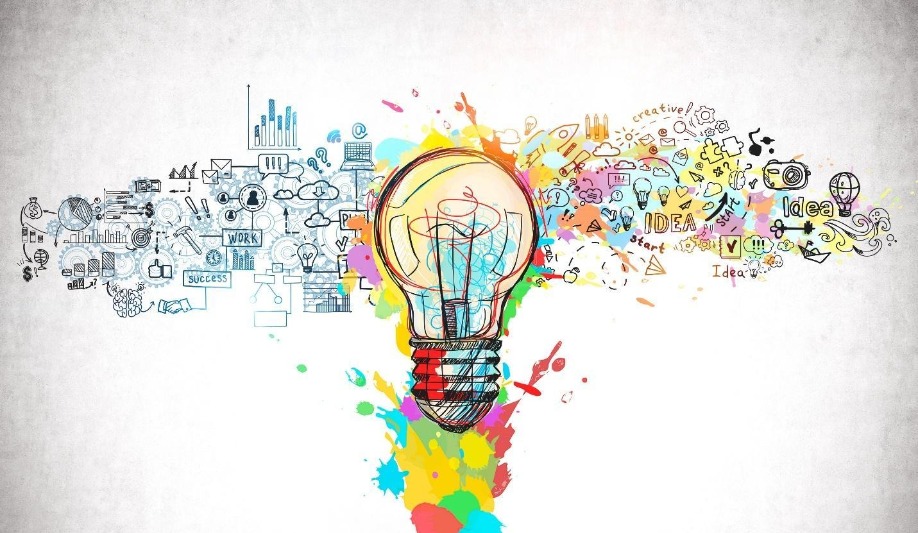 Therefore, what is required is a conversation between data scientists, regulators, and content creators/marketers as they revisit their collective responsibility in the digital era. While democratisation is good, we need to move away from the risk of the singularity of ideas. The singularity of an idea is counterintuitive to the power of technology to enable democratisation.

Please email to [email protected] for conversations on algorithmic priors or content democratisation or on the risk of singularity.