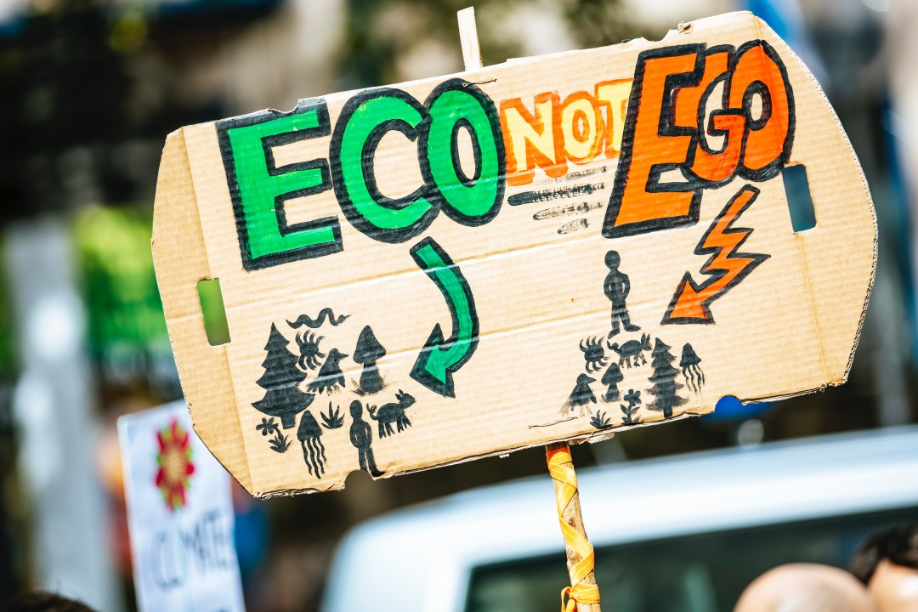 It was a regular October evening. I was having tea with my family when we had been talking about the various year end festivities, when my father mentioned how winters used to start approaching by the time of Diwali but recently every year winter season seems to have shifted ?

Climate Change has become more and more visible to the common man. Often we play the blame game whose responsibility is to take care of these visible environmental changes occurring in our day to day life. Nature is important to us, by this I would like to bring your attention to the Green Economy wherein our focus not only lies on monetary services or practices. This type of economy was devised not only to protect nature’s flow and encourage a conscious usage of environmental resources keeping in mind the importance of sustainability.

There are various benefits which come from adopting the practices of the green economy. Firstly, the need to eradicate Poverty, which remains a major concern especially with a country like India, transition to green practices in key sectors. The agriculture sectors are particularly important for the poor in developing countries because they are depending on these sectors as a major source of income. This is especially critical for subsistence farming because almost1.3 billion people depend upon it for their livelihoods (UNEP et al. 2008).

In order to ensure direct usage of social and environmental benefits, investing in the green economy benefits the poor in terms of secure livelihoods. The investment in natural capital and ecosystem services will increase the poor’s income opportunities through increased yields and creation of new green jobs especially in rural areas.

Second, the most significant change, which the green economy will bring is creating Green Jobs. Climate change has damaged the livelihoods of millions, mostly poor people in developing countries. Sectors consuming large amounts of energy and natural resources are likely to see a decline in jobs. Therefore, India has come up with the initiative to replace the inefficient biomass cooking stoves in nine million households with much better and advanced ones which create up to 15,000 jobs .

Improved Cookstoves are of two types Natural Draft and Forced Draft Cookstove. In Natural Draft Cookstove the air required for combustion is circulated naturally but in Forced Draft Cookstove an external fan is attached to it which runs on external power from mains/battery/TEG for proper circulation of air for combustion. Improved cookstoves provide clean cooking solutions with a view to reduce drudgery of women and children through reduced consumption of fuel wood, saving in cooking time and reduction of emissions.