The myth of the English language as a Skill and ways to work around it.

My colleague Sanjay Kaul wrote an interesting article, “Are presentation and language skills overemphasized in the employability index?’ 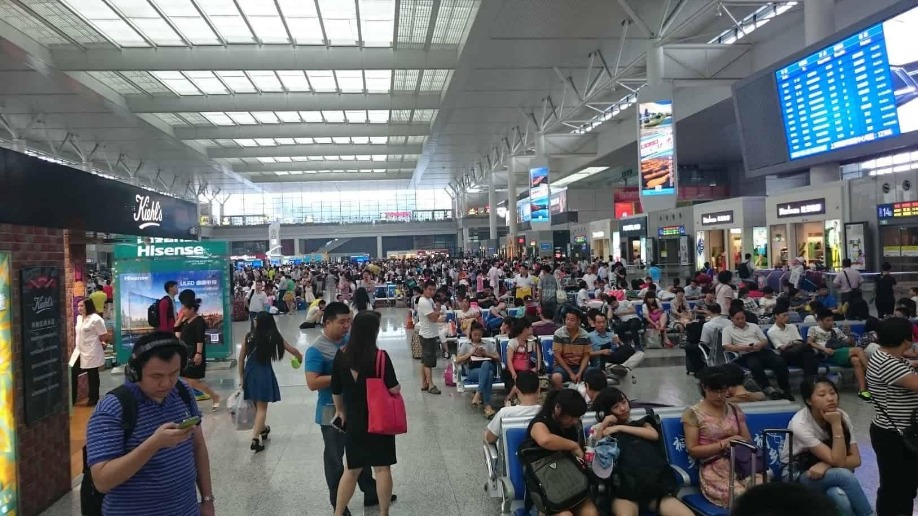 This is a thought-provoking article, and I am trying to add my bit on this topic, taking an example from my working in the Chinese market for good fourteen years. 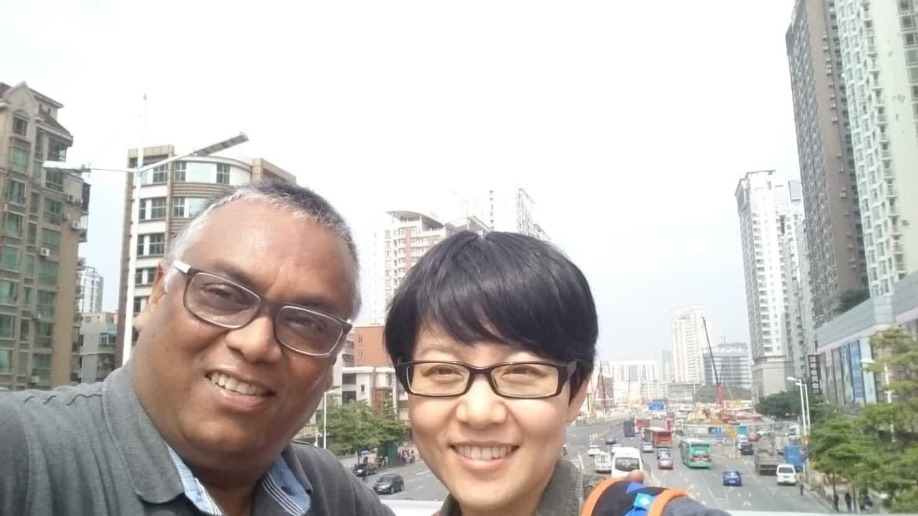 The best example of Using language to a nation’s advantage is the model that China adopted. When Deng Xiaoping launched the major reforms to revamp the economic policies, he also understood that opening up the Chinese market is impossible without letting people learn English. Deng was a visionary who knew that English would also open up the entire universe of modern technological advances taking place worldwide for the Chinese people who have lived the entire decade under the regime of Mao Zedong, treating English as an “Enemies Language.” Chinese Ministry of Education (MOE) issued the first unified primary and secondary curriculum in 1978, bringing English into the Chinese Education system. The unsaid motive behind this step was, “Let China know the world.” 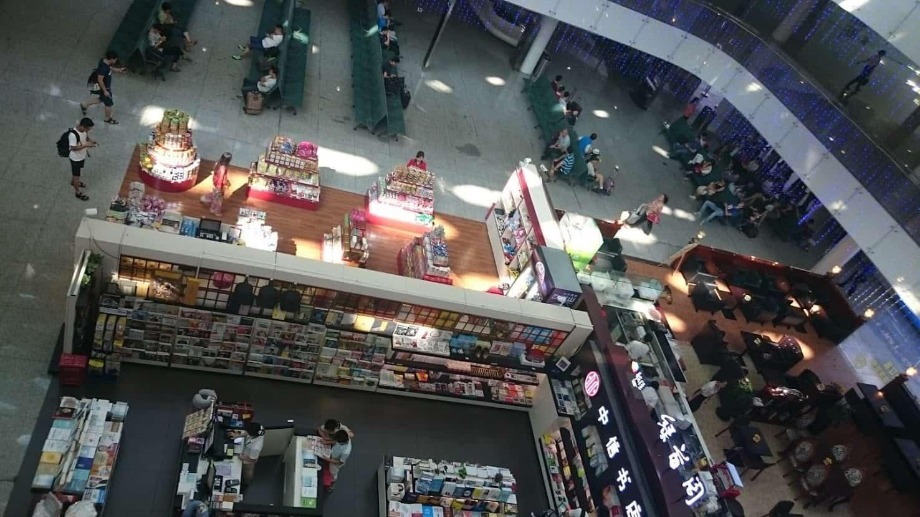 China’s rise in the world as a major economic power is a story told by many people in many ways, but the fact remains that the Chinese worked very hard to learn and use the language to their advantage.

Around 2004 China was established as the “Factory of the World,” and interesting developments were taking place. I have traveled to China from 2002 to 2016, extensively. I was surprised to see foreigners (mostly Americans and some Europeans) making “long stays” not only in Shanghai but also in places like Shandong, Hangzhou Xiamen. People were learning Mandarin all over the world. Colleges and universities were offering courses in the Chinese language. Maybe that was the phase when the Chinese said, “Let the world know China.” 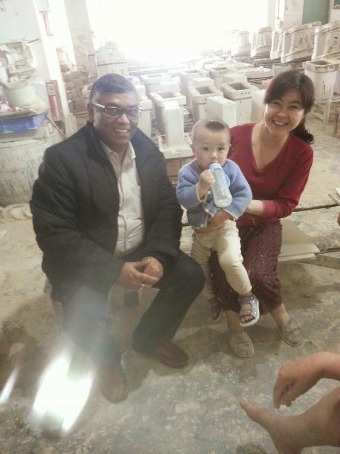 Grace Yue Qi wrote in a very well researched article, “The importance of English in primary school education in China: perceptions of students,” that now the Chinese Education policymakers can distinguish between who needs English and who can do without it. She writes, ” English may somehow become an extra from the main purpose of education. It is certainly important, but with conditions along with learning the language. As some School Two students reported, they believed English was important overall “if traveling overseas.” However, due to limited finance and resources, it is potentially impossible for these students to travel overseas. She further writes, “This is very different from those where they believed English was necessary to learn despite policy changes in the curriculum. It implies that policymakers have not properly assessed students’ actual needs and contextual situations before introducing the English language policy in primary schools. This results in difficult or impossible policy implementation in schools across the whole nation.”

Those who have traveled to China will agree with me that most Chinese speak English to communicate what is essential irrespective of it being grammatically correct or not. I am not advocating to speak a language incorrectly, but in the Indian context, it is important to understand that we can differentiate between a Skill and knowledge.

For historical reasons, we Indians can understand and express ourselves in English for a much longer time than China but are we using this to our advantage?

A young boy from a small village in Himachal or Tamil Nadu can interact in English but is not employable because he has the MTI (mother tongue Influence) or cannot speak Queen’s English, which of course is a privilege of people who have studied at expensive private English schools. An intelligent girl who has studied biotechnology from a small college in Andhra Pradesh or Ludhiana scoring excellent marks stands a lesser chance of getting a job in the big pharmaceutical company as against their counterparts from Delhi, Mumbai & Chennai even if they are average scorers in their exams.

This bias needs to end by industries recognizing that English is a language and not a skill.

We at Internshape are focusing on this aspect minutely. We believe exposing a person to a skill set that makes the student more deployable in the industry will eliminate this bias of language proficiency and focus on skills that make a person more productive from day one of their jobs.